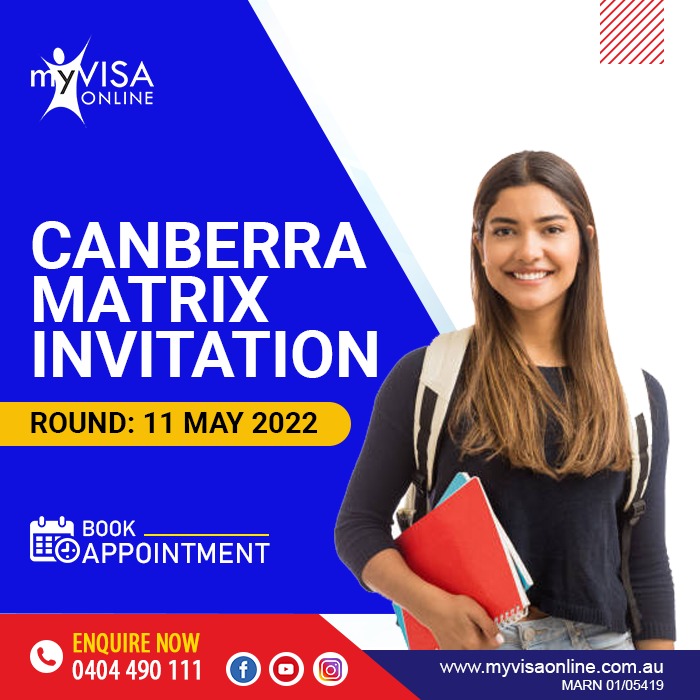 The ACT has a fixed number of nomination places available each month (pro-rata against the annual allocation). The highest ranked Matrix were invited to apply for ACT nomination. The cut‑off for selection depended on the remaining monthly allocation, the date and time of Matrix submission, occupation cap and demand. The higher the demand for an occupation, the higher the rank of the Matrix score invited 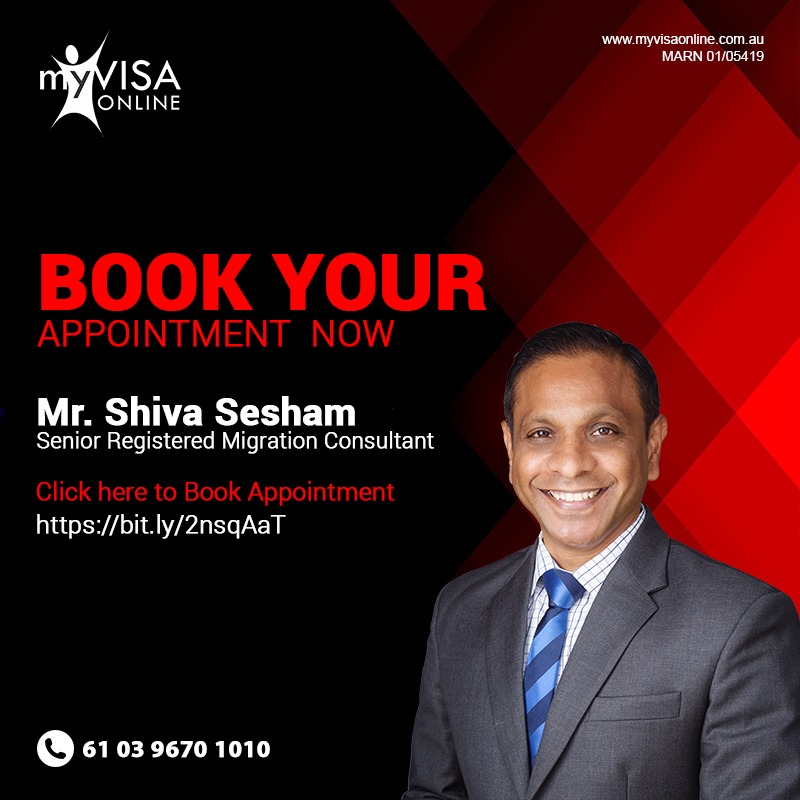